Recently, the ceremony for the adoption of giant panda Cheng Cheng by SCC was held at the Chengdu Panda Base on Cheng Cheng’s 4th birthday, which made it that much sweeter. Mr. Wu Yongsheng, secretary and director of the Panda Base; Mr. Zhou Li, CEO of the SCC; and Mr. Xie Ying, COO and members of the SCC, were in attendance. 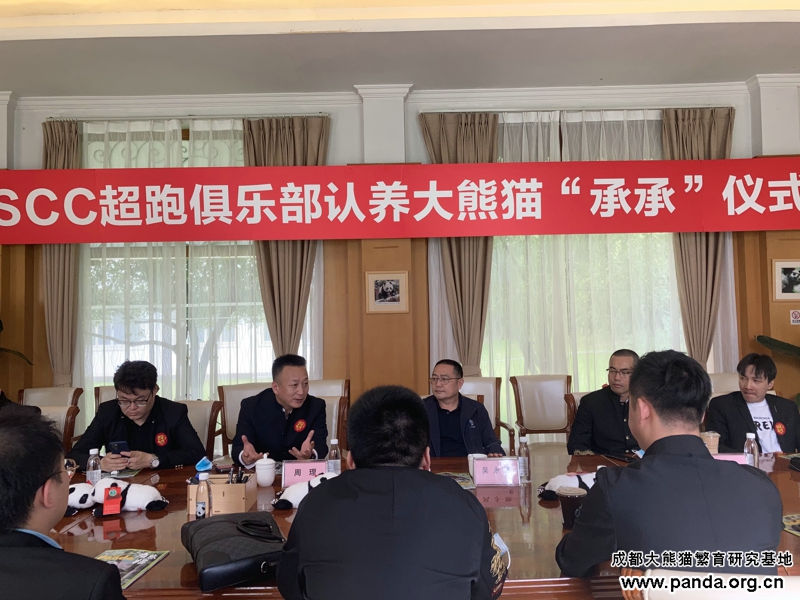 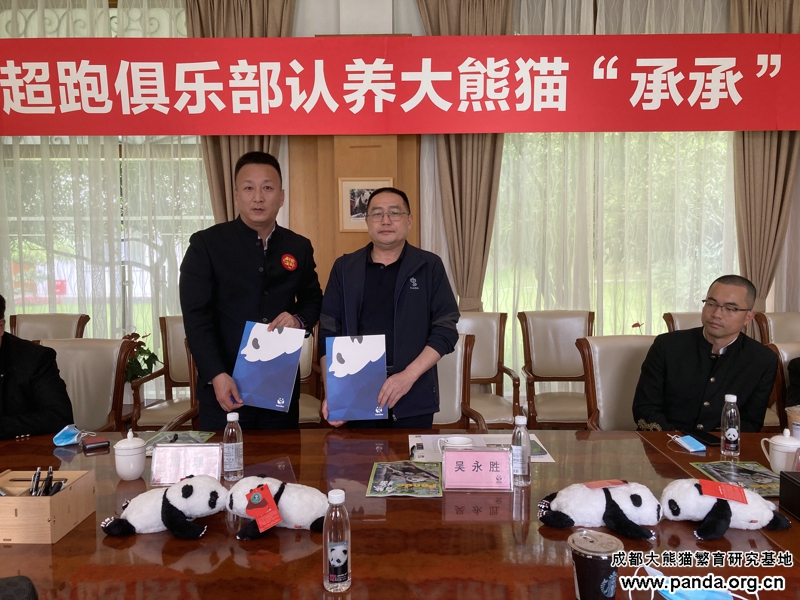 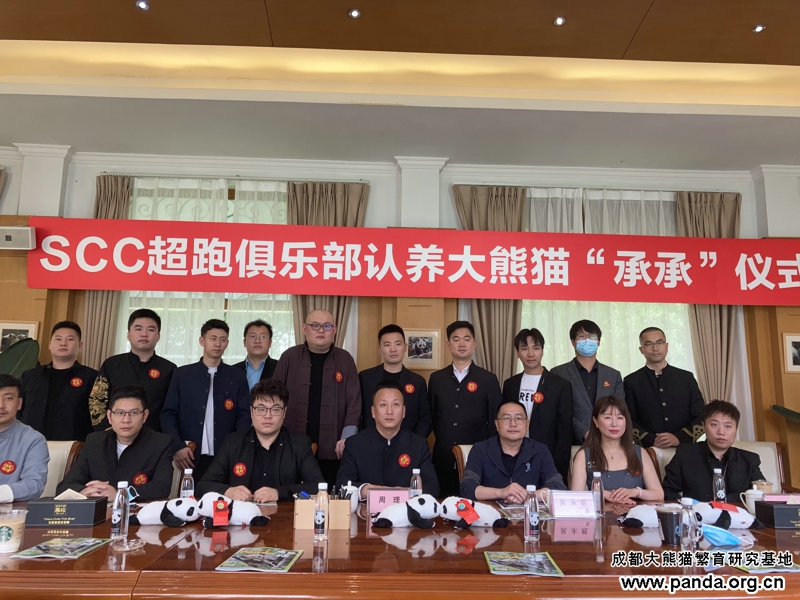