Home>News
The World's First Pair of Captive Giant Panda Twins in 2020 Are Named "Re Gan Mian" and "Dan Hong Gao"!


In the spring with its gentle breeze, Chengdu thrives and is full of vitality. A series of giant panda-themed public welfare activities entitled “Gratitude for the Sichuan Medical and Health Teams' Assistance to Hubei and Foreign Countries” were officially launched on April 7 2020. These activities were sponsored by the Information Office of the People’s Government of Sichuan Province and the Health Commission of Sichuan Province, organized by the Chengdu Research Base of Giant Panda Breeding (hereinafter referred to as the “the Base”) and co-organized by iPanda, a CCTV panda channel and PANDAPIA,

On April 7, the Base organized a special online interactive live program with a group of medical teams from the Second Affiliated Hospital of Chengdu Medical College (Nuclear Industry 416 Hospital) and the First Affiliated Hospital of Chengdu Medical College respectively, who were all in quarantine. The medical team members saw the newborn twin cubs on-screen and conversed with the breeder, where they listened to many stories between the breeder and the pandas, and also shared their touching stories at the anti-epidemic front line. Finally, the Base invited two medical teams to name the cubs. Following its broadcast, the program attracted a lot of attention, with more than 2 million views that very day. Netizens were touched not only by the lovely pandas, but also by the medical team members who valiantly and selflessly assisted Hubei.

During the video sharing, the medical team members were often amused by the baby pandas, and also mentioned that the scene where the breeders took care of the baby pandas reminded them of that where they took care of patients during the anti-epidemic period. Under both scenes, they all emphasized on environmental sanitation and disinfection, wore the same protective clothing and detected everyone’s physical conditions occasionally…

During the COVID-19 period, the medical teams were committed to treating patients, while the Base also took full care of our national treasure. The whole park was disinfected several times a day, strict epidemic prevention measures were taken for personnel access, and the breeders worked relentlessly… All efforts were made to protect the health of giant pandas and other animals in the park and ensure their lives were unaffected by the epidemic. The staff of the Base and medical staff worked in different positions, but they all maintained their own responsibilities during the epidemic and made contributions in the fight against the epidemic. The Base also had three new pandas, including the world’s first pair of twin cubs in 2020 during this period. Everyone was amazed by their arrival.

Today (April 17), on the first month since the birth of the twin cubs, the Base and the Sichuan Medical Team to Hubei announced the names of the world's first pair of captive giant panda twins this through video sharing. The elder cub was named "Re Gan Mian" (childhood name: "Ping Ping") and the younger cub named "Dan Hong Gao" (childhood name: "An An").

The medical staff closely linked Wuhan and Chengdu with “hot-dry noodles” and “house special pancakes” which have rich regional undertones, showing the spirit of “fighting the epidemic” and giving the twins a unique meaning. It is hoped that the twins, who carry the friendship between Sichuan and Wuhan and the good wishes of people, will continue to grow up healthily and bring joys and happiness to all people, and that the epidemic will end soon. “Re Gan Mian” and “Dan Hong Gao” welcome you to the Base.

The Base has launched the event of collection and exhibition of art works on the theme of fighting against the epidemic. In addition, the Base will successively launch the second panda themed live broadcast connecting the Sichuan Medical Team to Hubei, and experience activities on extension of scientific knowledge to thank the Sichuan medical teams to Hubei and foreign countries, and bring warmth and care to the medical and health team members in the warm spring. 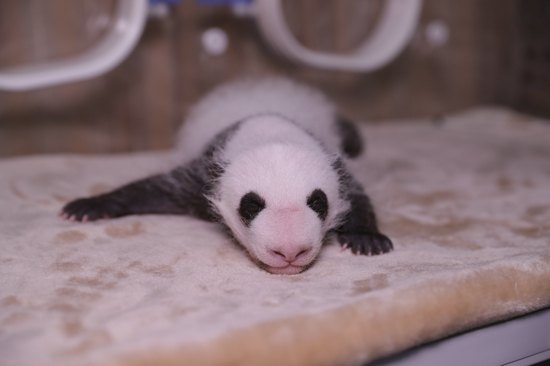 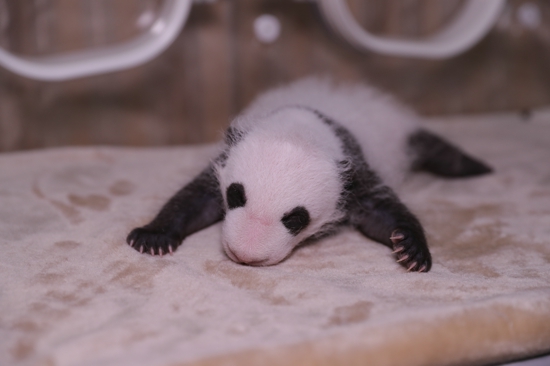 The elder cub "Re Gan Mian" 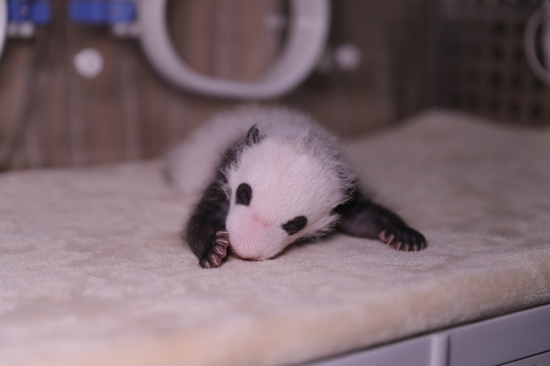 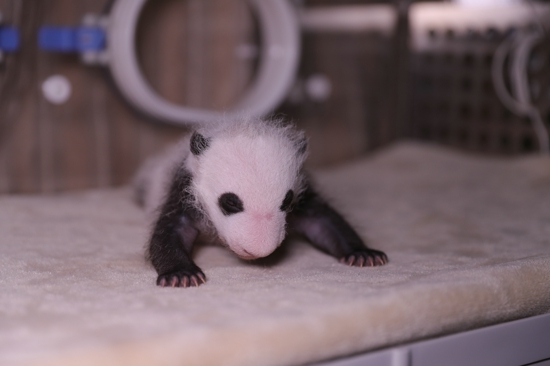 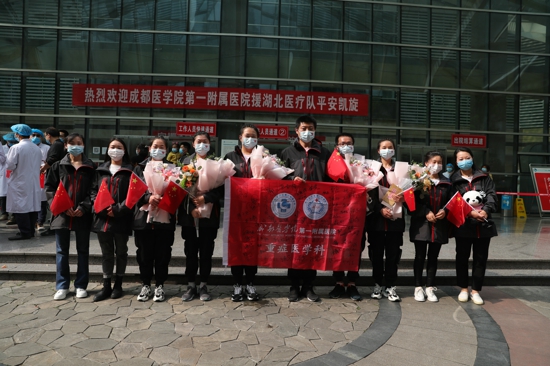 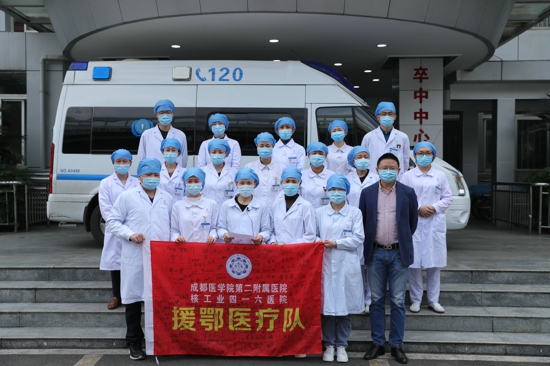 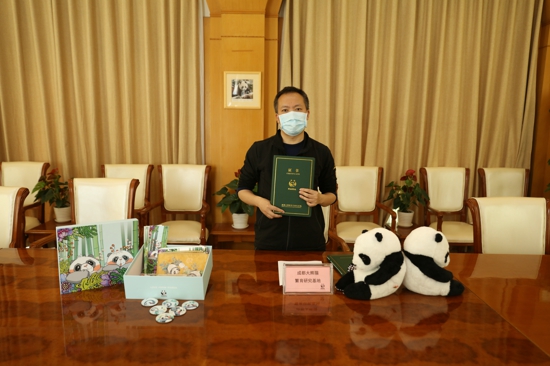 Certificate issued by the Base 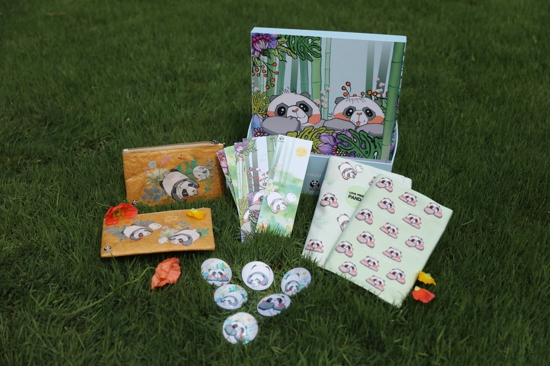 Cultural and creative products offered as gifts by the Base