Home>News
Speeding up the Construction of the Giant Panda National Park on the Basis of In-depth Cooperation: Chengdu Panda Base and Xingjing County Officially Signed the Strategic Cooperation Framework Agreement

Among other things, Mr. Zhang Zhihe, Secretary and Director of the Chengdu Research Base of Giant Panda Breeding, pointed out the following facts during his speech: on the basis of the longstanding friendly cooperation, the Chengdu Panda Base and Xingjing County have made joint efforts to establish the “Sichuan Daxiangling Fertilization and Reintroduction Base” and carry out research and popular science education on giant panda fertilization and reintroduction and have achieved phased progress in this regard. After signing the strategic cooperation agreement, both parties will fully rely on their respective resources and advantages, with the purpose of deepening cooperation in the construction of a national park, giant panda protection, culture, education, tourism, among others, and jointly facilitating the steady development of giant panda protection across China.

Since the launch of cooperation in research on the protection of giant pandas in the Daxiangling Mountain Range in 2017, the Chengdu Research Base of Giant Panda Breeding and the Xingjing County People’s Government have achieved significant results by actively promoting cooperation programs using their respective advantages, unique features and full cooperation. In December 2018, the Sichuan Daxiangling Giant Panda Fertilization and Reintroduction Base became operational, and two giant pandas, “Xing Chen” and “He Yu”, successfully settled in the base. For the purpose of better facilitating work implementation and developing giant panda eco-friendly undertakings upon the construction of giant park national park, both parties signed the friendly strategic cooperation framework agreement.

As stated by the agreement, on the basis of jointly promoting research cooperation in scientific research on giant panda fertilization and reintroduction, fertilization training, wild giant panda population monitoring and reintroduction monitoring in Daxiangling Mountain Range, among others, both parties will endeavor to speed up the construction of the Daxiangling Giant Panda Fertilization and Reintroduction Base, promote environmental protection education, promote environmental protection awareness of local residents, boost precise poverty alleviation in cooperation regions, and make joint efforts to build a giant panda national park entrance community pilot zone and a human and nature harmonious coexistence pilot zone. 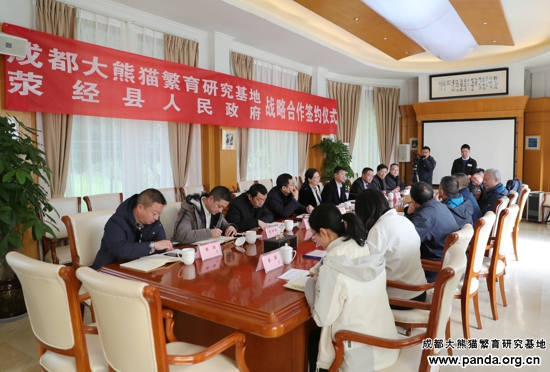 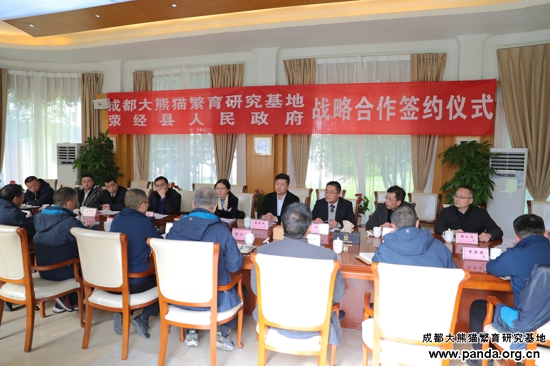 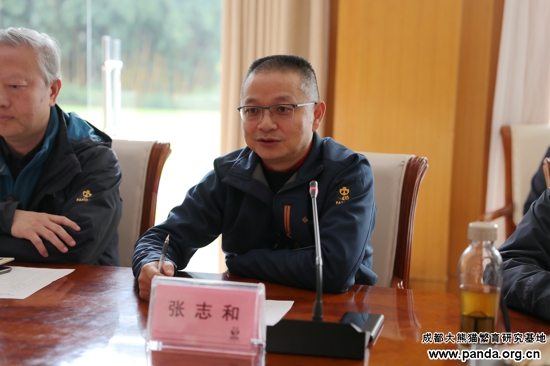 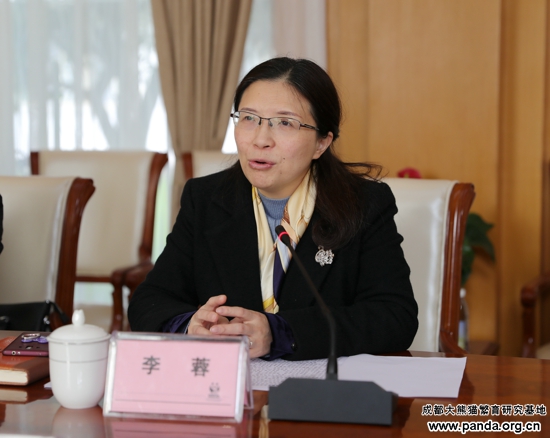 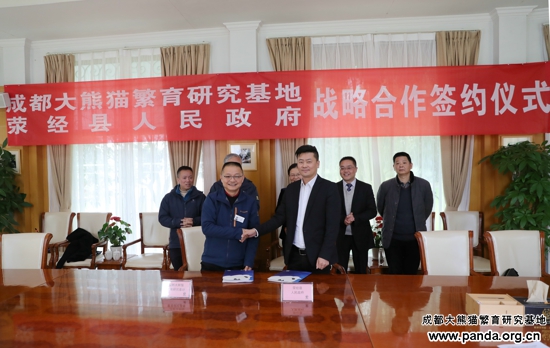 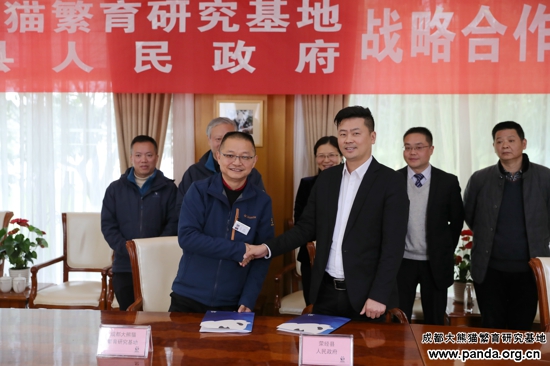