Home>News
Alan Walker, an internationally famous DJ and music producer, is honored with the title of “Panda Ambassador of Chengdu Research Base of Giant Panda Breeding”

October 27 was the International Panda Day. In order to raise public awareness of the plight of disappearing habitats of endangered wildlife including giant pandas, and call for public attention to global environment issues, Alan Walker came to the Chengdu Research Base of Giant Panda Breeding to witness the work of “panda breeders” in the company of Wu Weilin, Vice President of Tencent Music Entertainment Group, at 9:00 a.m. that same day.

Alan Walker’s first station was the “Panda’s Kitchen Experience Hall” where he saw how to make panda’s steamed corn bread and attempted making such steamed corn bread himself. Afterwards, he went to the Moon Delivery Room, visiting the panda cubs born this year. He was amazed and praised their cuteness. When heard of the world’s largest population of more than 200 pandas under artificial situ conservation in the Base, Alan said, “Such a result is gratifying. I just witnessed a panda breeder’s difficult work. I heard that they would be on duty round-the-clock by turns in some periods. I commend the staff at the Base for their efforts.”

Finally, Alan Walker visited the Panda International Art Center where he drew a simple picture of a panda and gave it to the Chengdu Research Base of Giant Panda Breeding.

After the whole-day experience, Alan Walker showed great enthusiasm for panda protection public-welfare undertakings. He said, “I hope everyone would always protect, love and care for pandas. Thank you for your efforts. I see the great significance of the love and effort you’ve put in it. I expect that there will be more and more pandas on earth.”

Alan Walker became well-known in China for his Faded and Legends Never Die. He has won the “Best Norwegian Artist” award, “British Single of the Year” award among others and made remarkable achievements in the field of music. Meanwhile, Alan Walker loves doing and has long committed to various public-welfare undertakings. 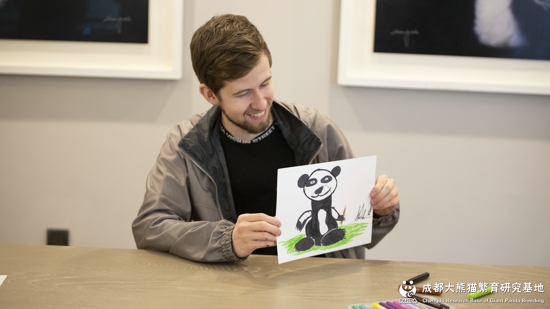 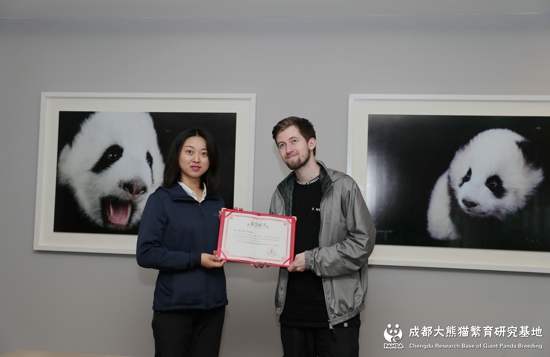 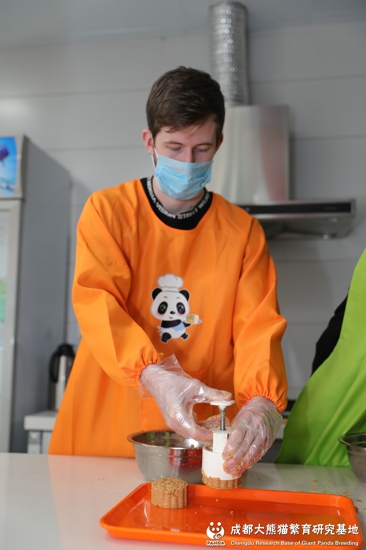 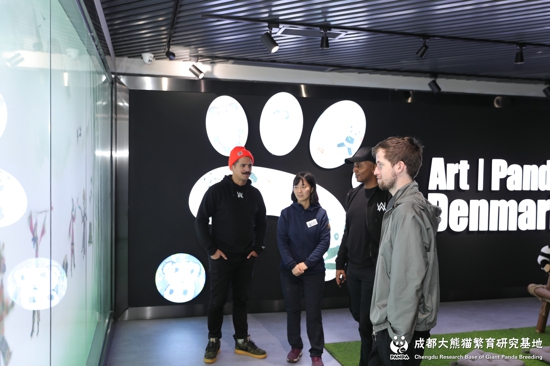