The Dujiangyan Panda Valley of Chengdu Panda Base (hereinafter referred to as Dujiangyan Panda Valley) is an affiliated agency of the Chengdu Research Base of Giant Panda Breeding. It is situated in a tranquil valley of Yutang Town, Dujiangyan City. The temperature here is very conducive throughout the year, and the air is very fresh, with negative oxygen ion content per cubic meter up to more than 2 billion, dozens of times higher than that of Chengdu urban area. Under the aura influence from Internet celebrity giant pandas “Mei Lan”, “Ao Li Ao”, it is quiet and peaceful, comfortable and healing. Dujiangyan Panda Valley was officially opened to the public in April 2015 through ticket sales. Limited by the development degree of the scenic area in the early stage, there were not many visiting spots and the reception capacity was small. The hard power problem of Dujiangyan Panda Valley was recently solved with the gradual opening of the ecological breeding area for red pandas, Sansheng Temple and other new areas.

The ecological free-range area for red pandas just opened this year, covering an area of 34 mu, where more than 20 red pandas live. The area is covered with luxuriant native vegetation and is under full free-range management. The visitor trail runs through the red panda’s living region, where visitors can see them resting, playing and foraging. The tourist trail in this area was built along the mountain, forming a circular trail with a total length of more than 380 meters, with four wooden platform rest areas for tourists. Meanwhile, in order to better implement science popularization education, the daily behavior trainings that breeders perform on red pandas are also open to the public. In this way, the scenic area hopes to let people see the emotional bond between humans and animals, so as to arouse public awareness on wildlife protection. The entrance square of the ecological free-range area has 100 lockers and automatic drinking water equipments for visitors. According to the regulations, visitors are not allowed to bring food with them when they visit the area. Instead, they have to store food in lockers. In addition, in order to ensure the visiting quality and the safety of tourists, the flow of tourists to the ecological free-range area is limited, and the instantaneous flow of tourists within the area is not more than 100.
Newly opened area 2: Sansheng Temple and the tourist area around the lake

Deep in the mountain forest of the scenic area is an ancient Sansheng Temple. According to Yutang Town Annals, the temple was built in the early Qing Dynasty. Due to its disrepair, the temple was in a state of decay, and only the ruins of the ancient pagoda outside the main hall remained. In 2017, Chengdu Research Base of Giant Panda Breeding made rescue repair to the temple and built a path around the lake along the mountain, connecting the main tourist trail and the temple. The path is called “Wu Dao”, which means to understand the way of life. There are three lotus ponds outside the temple, which are distributed in a stepped way. The environment of the temple and the path around the lake is very quiet. A thatched pavilion has been built on the path for visitors to rest.

The Chengdu Panda Base is expecting a peak of visitors during the National Day. In order to control the total number of visitors, it has taken measures such as sending short messages on limiting the number of visitors and stopping the booking of paper tickets (Ticket windows and self-service ticketing machines have stopped selling tickets. Visitors can only buy tickets online in advance, and the number of tickets sold in a single day is limited to 60,000). Even so, the transformation of the Chengdu Panda Base into a “human base” seems inevitable, based on past experiences. By contrast, Dujiangyan Panda Valley, a peaceful and quiet place with giant pandas, red pandas, rare plants and high quality air, seems to be a better choice for visitors. 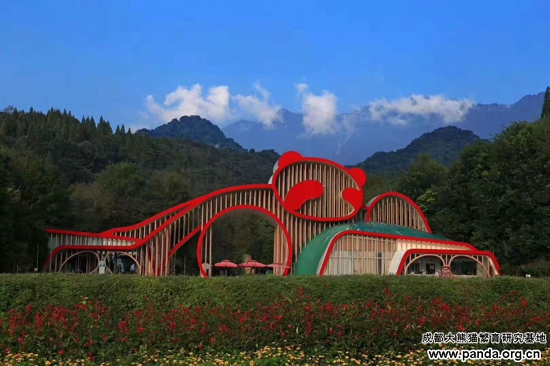 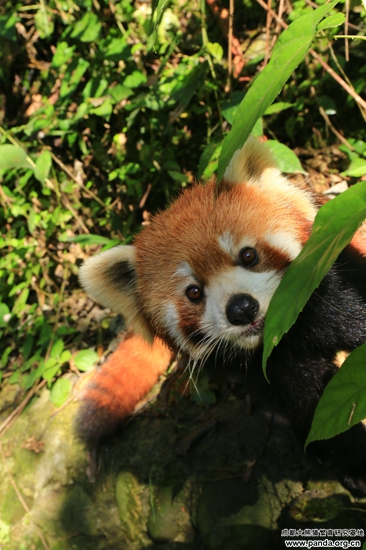 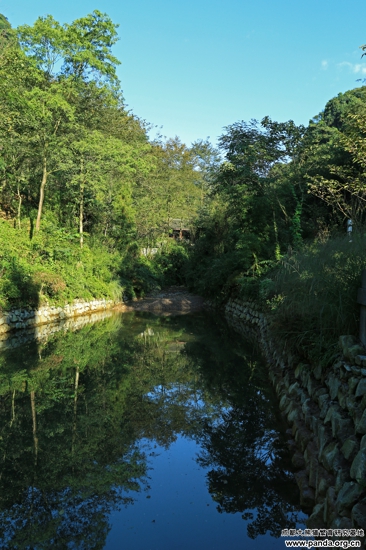 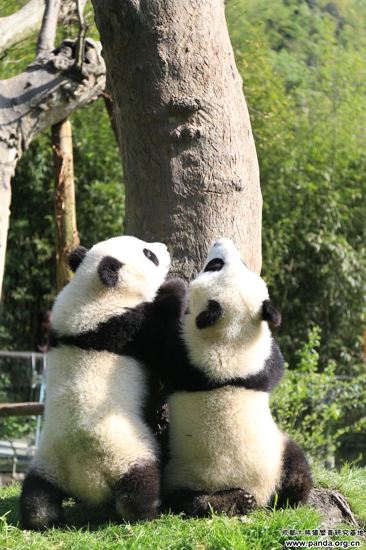 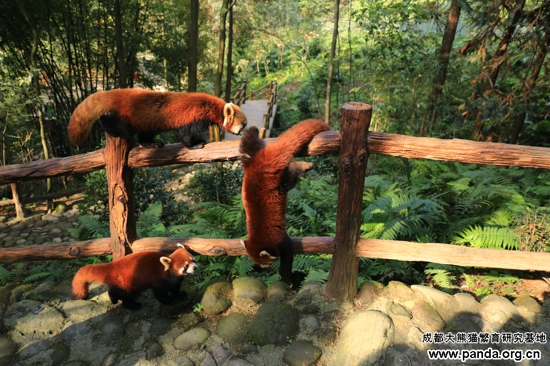 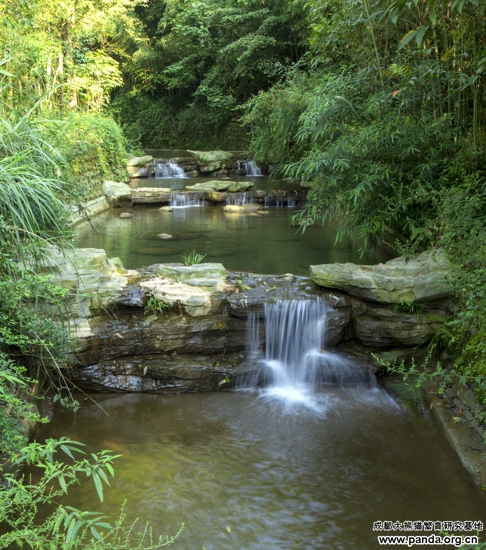