Recently, “Panda Embraces the World” - a historical and cultural exhibition marking the 150th anniversary of the giant panda's introduction to the world was officially opened in France's National Museum of Natural History. The event is cosponsored by the Chengdu Research Base of Giant Panda Breeding (Chengdu Panda Base for short) and the French National Museum of National History, and supported by the Chengdu Company of OBEO, the Panda Channel of CCTV.com and other organizations.

International cooperation between China and France on giant pandas:

On January 15, 2012, “Yuan Zi” and “Huan Huan” - two giant pandas from the Chengdu Research Base of Giant Panda Breeding - arrived in France by a special plane, marking the beginning of a 10-year international cooperative research program on giant pandas.

On December 4, 2017, Bridget, the First Lady of France, named the cub of “Huan Huan” (a sojourner giant panda living in France) “Yuan Meng” and acted as its “godmother”. 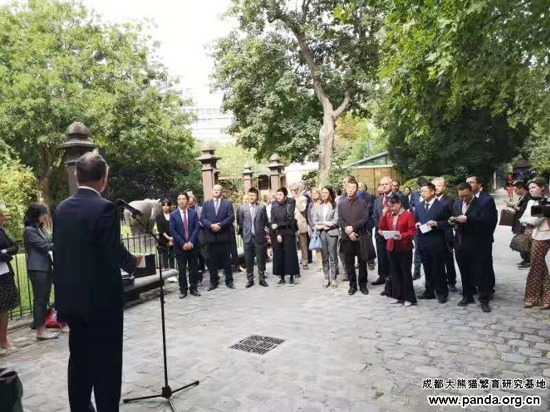 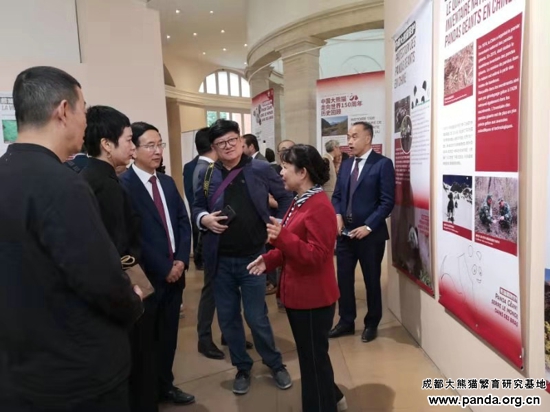 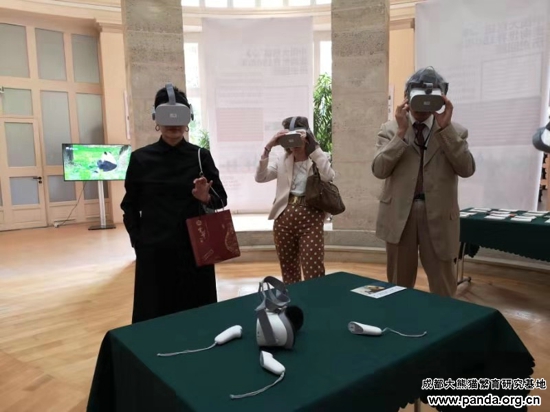 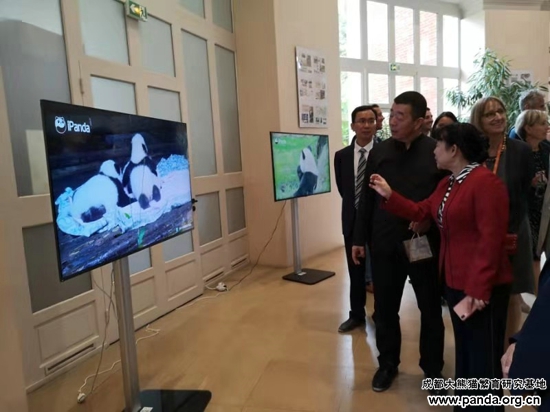 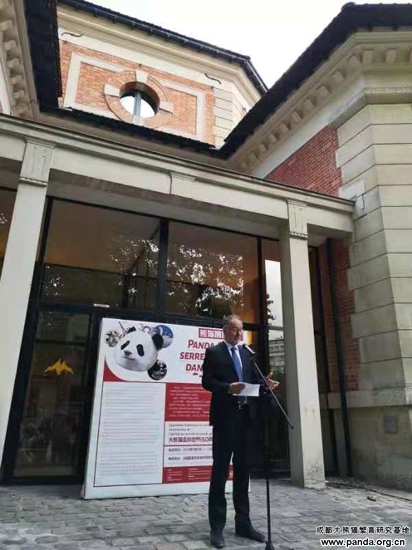 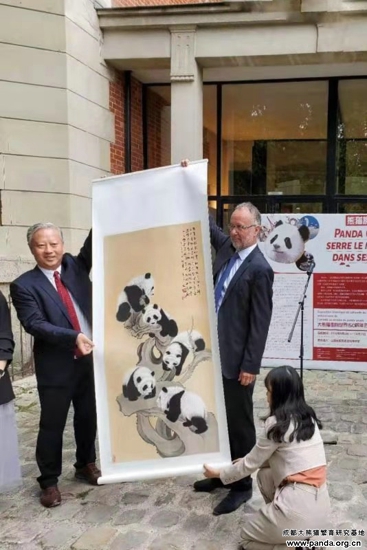 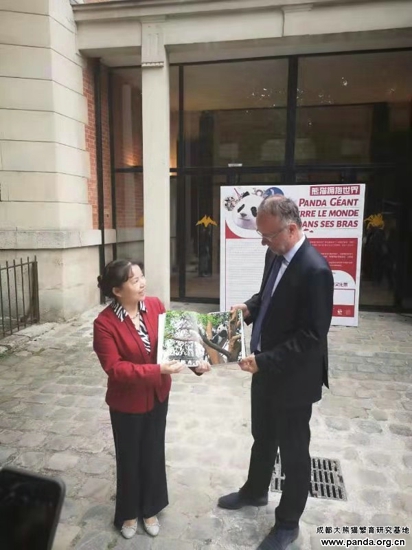 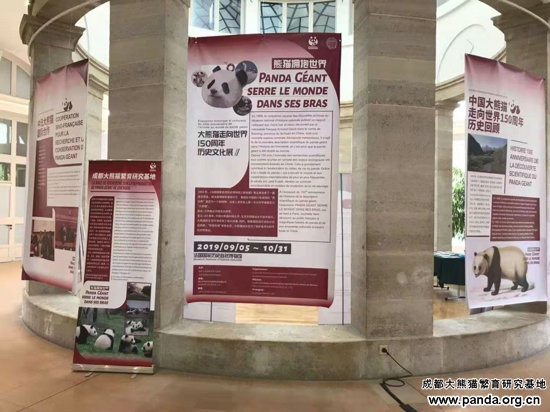 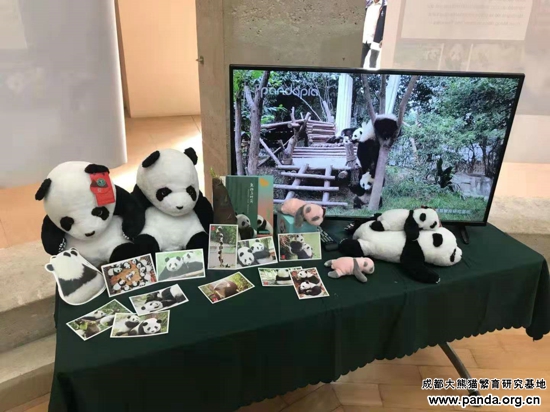 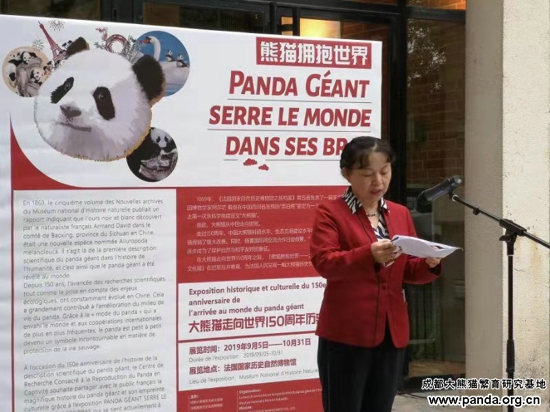 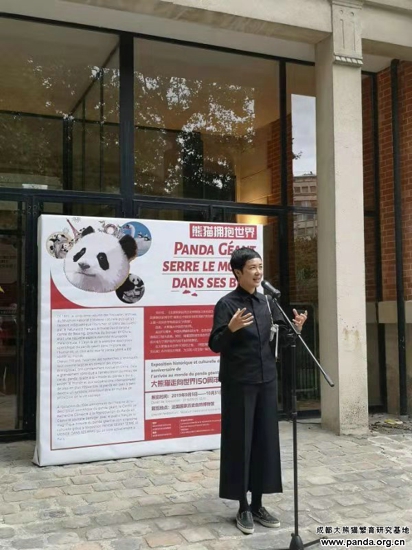